Guess what!I just found out that my blog got nominated as an outstanding food blog for a Baltimore Sun contest - The Mobbies!I know that you want to be on my side,so vote for me!But you can't vote in till November 2 and voting end's on November 12,my mom's b-day(b-day=birthday).So send those votes! 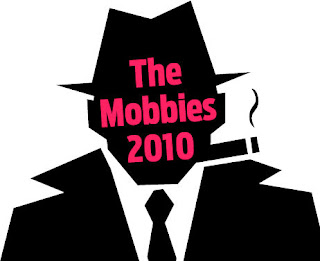 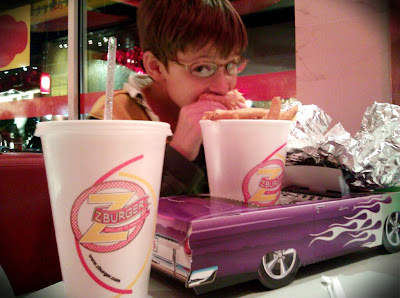